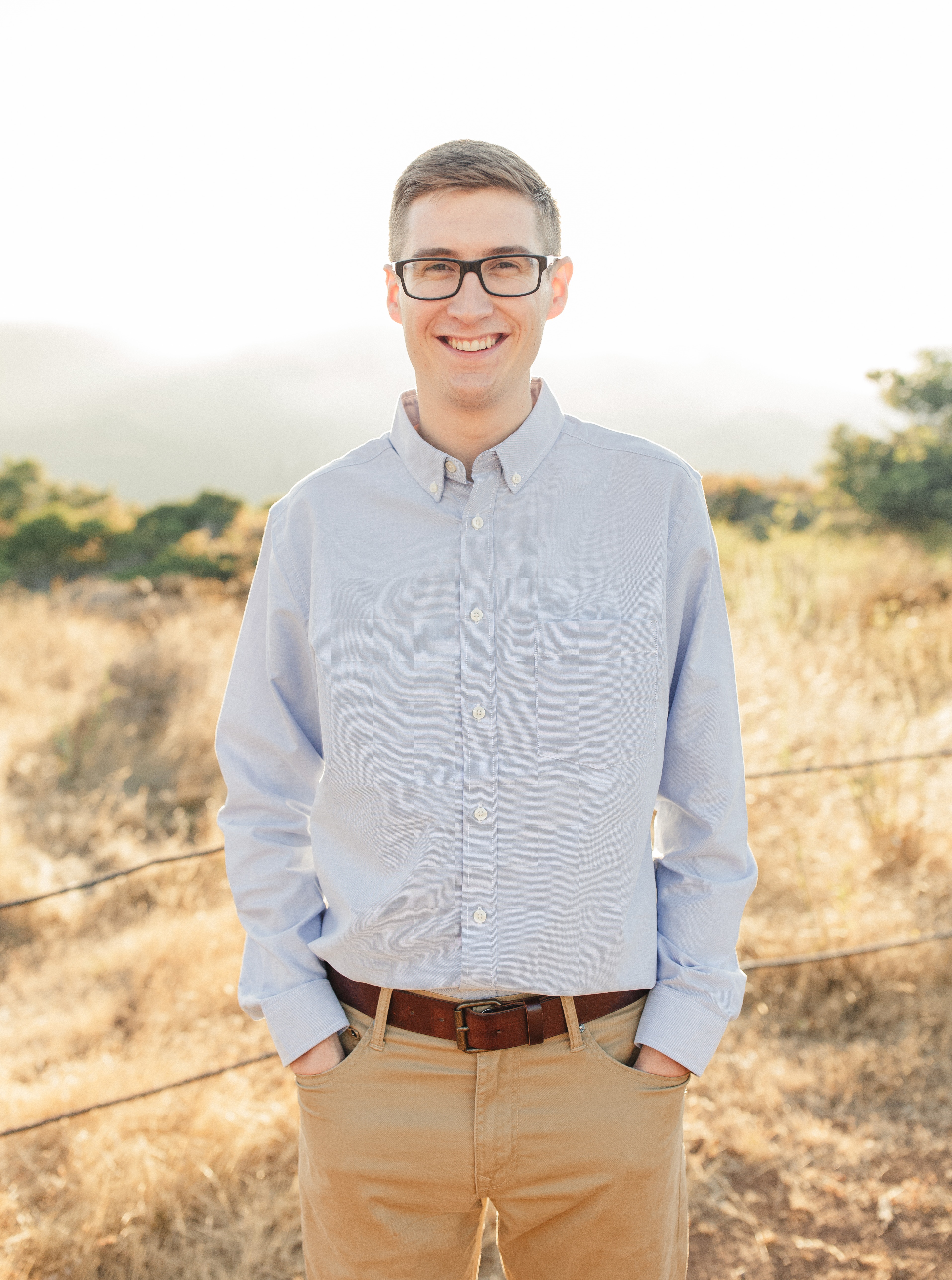 I have interned at NVIDIA, Adobe, and Snap and during rotations I worked with Ron Fedkiw and Doug James.

I received my undergraduate degree from the University of Nebraska-Lincoln with a B.S. in Computer Science and Mathematics along with a minor in Physics. I also took many classes in the film school dealing with digital graphics, visual effects, and animation. I enjoy traveling, watching soccer, playing music (mostly the bass), and movies. Email: drempe [at] stanford [dot] edu